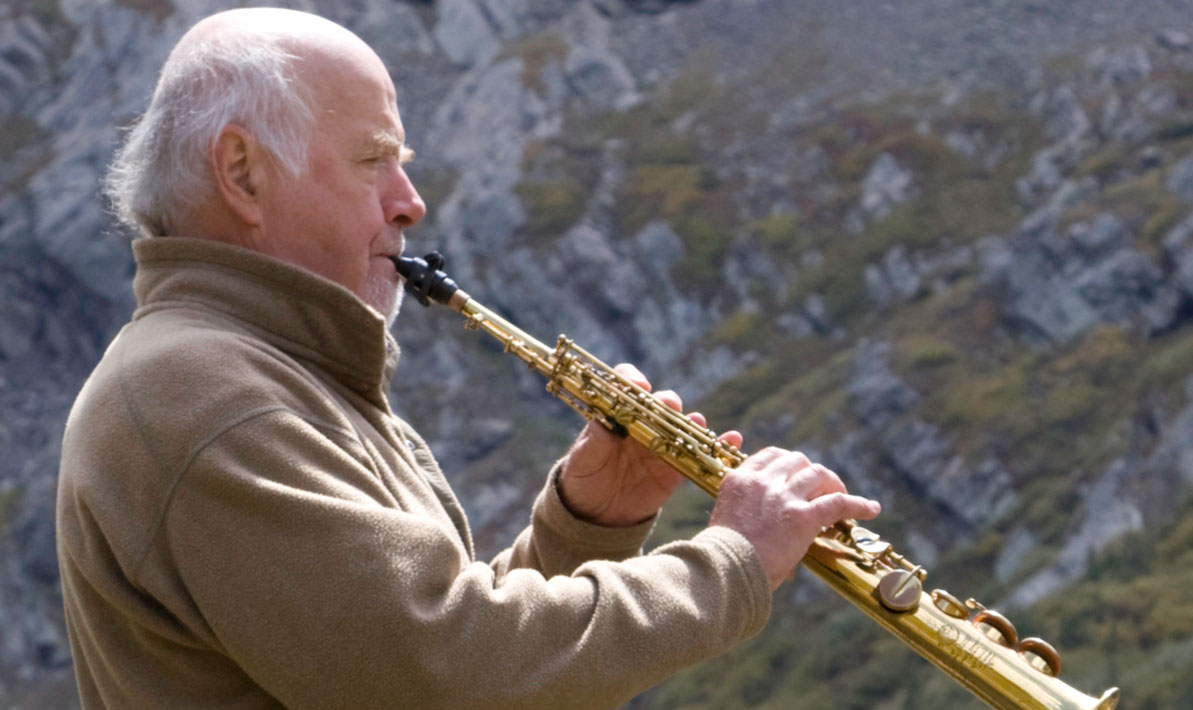 The two-day festival of musical workshops and performances begins at 8 p.m. in the Leslie Phillips Theater in the HCC Fine & Performing Arts building.

Tickets are $15 (general public), $10 (senior and non-HCC students) and free for members of the HCC community (students, staff and faculty) with a valid ID.

The festival continues on Saturday, March 23, from 9 a.m. to 5 p.m., in the Leslie Phillips Theater with big band and jazz combo performances by high school and HCC jazz students. Jazz clinics, workshops and jam sessions will be held throughout the day in the HCC Recital Hall (FPA building, Room 137).

Paul Winter will conduct two music clinics, one at 11 a.m. and another at 1 p.m.

A concluding concert will be held in the theater Saturday from 4 to 5 p.m. featuring Winter  performing with a select combo of students representing each of the participating high schools, HCC students and festival faculty.

Also on Saturday, Gerry's Music in South Hadley will have a display booth showcasing instruments, music and accessories.

Paul Winter's musical odyssey has long embraced the traditions of the world's cultures, as well as the wildlife voices of what he refers to as "the greater symphony of the Earth." From the early days of his college jazz sextet, which toured 23 countries of Latin America for the State Department and performed the first-ever jazz concert at the White House for the Kennedys in 1962, to his later ensemble, the Paul Winter Consort, his concert tours and recording expeditions have taken him to 52 countries and to wilderness areas on six continents, where he has traveled on rafts, dog sleds, mules, kayaks, tug-boats and Land Rovers. He has recorded 45 albums, of which seven have been honored with Grammy Awards.

Since 1980, Paul and his Consort have been artists-in-residence at the world's largest cathedral, New York's Cathedral of St. John the Divine, where they have presented over 200 unique events, including their famed annual Winter Solstice and Summer Solstice Celebrations, as well as the performance each October of their ecological mass (Missa Gaia/Earth Mass). paulwinter.com