HCC will examine the legacy and relevance of Frederick Douglass with a panel discussion on the 200th anniversary of his birth. 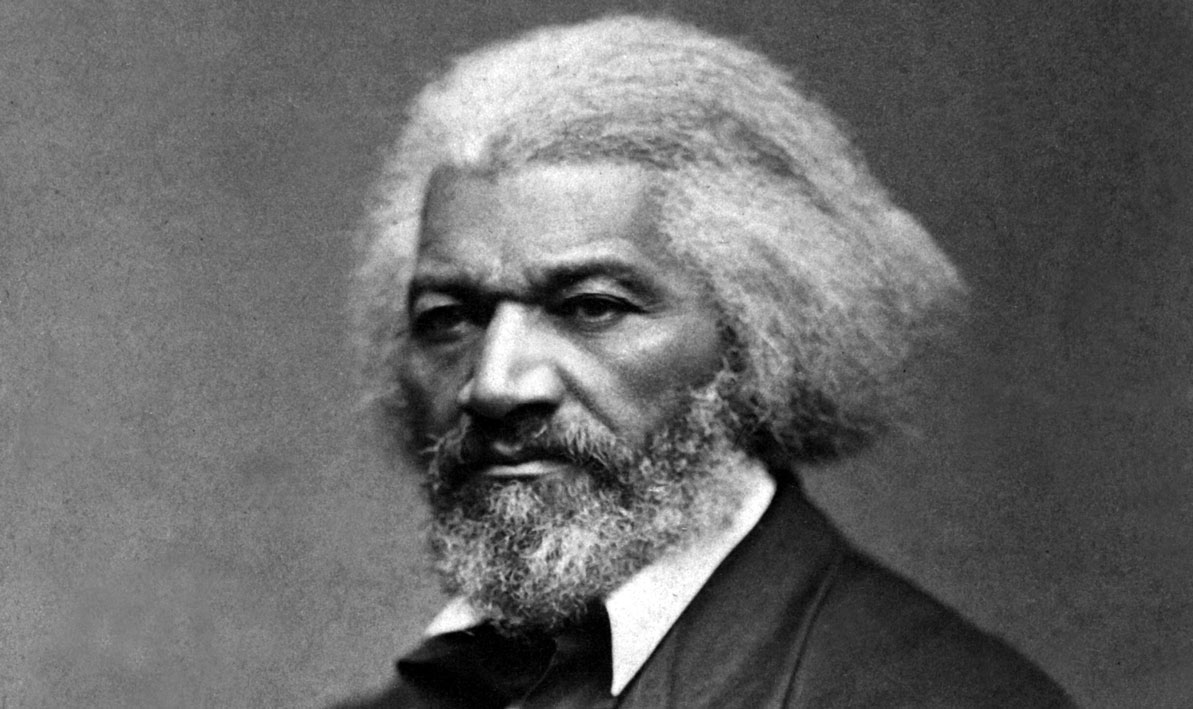 Free and open to the public.

John H. Bracey, Jr., is a member of the W.E.B. Du Bois Department of Afro-American Studies at the University of Massachusetts Amherst. He has co-edited (with the late August Meier and Elliott Rudwick) a number of volumes on various aspects of the Afro-American experience.

Marie Troppe received her Ph.D. in 19th Century African American Literature from the University of Maryland in 2012. She is currently the director of Adult Basic Education Transition to College & Careers program at Holyoke Community College.

Rose Sackey-Milligan (Moderator) received her masters and doctor of philosophy degrees in Anthropology from the University of Connecticut. At Mass Humanities, she is currently asenior program officer and academic director of the Bard College Clemente Course in the Humanities in Springfield, Mass.

Refreshments will be served.