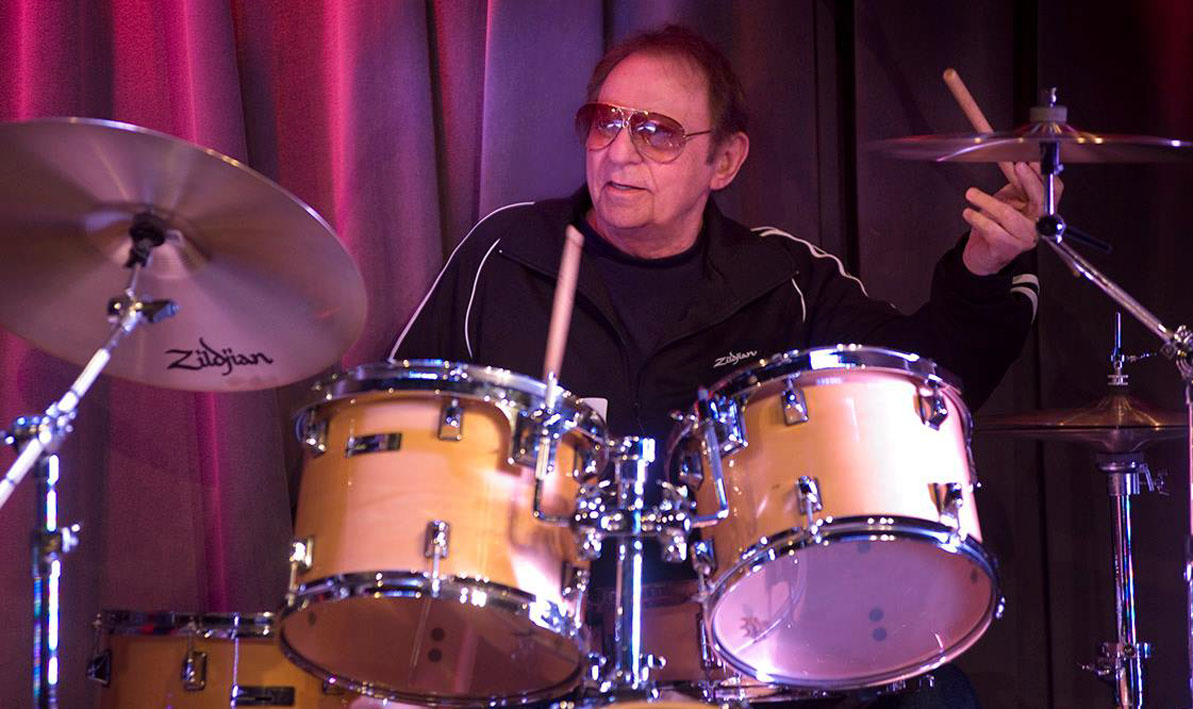 Sponsored and organized by Holyoke's MiFA Victory Theater, this special event will feature a screening of the 2008 documentary about "The Wrecking Crew," Blaine's legendary studio band that backed up some of the most famous musicians of all time, from Nat King Cole, Frank Sinatra and Elvis Presley to The Monkees, The Byrds and The Beach Boys.

The film will be followed by cake, conversation and a special video/Skype message from Hal Blaine himself.

"We have been working on this project for a few years now," said Don Sanders, executive artistic director of MiFA, the Massachusetts International Festival of the Arts. "We can't wait to celebrate a music legend from Holyoke in Holyoke for his 90th birthday."

The event is free and open to the general public but reservations are required.   Please go to www.mifafestival.org to make a reservation.

Blaine was born Harold Simon Belsky on Feb. 5, 1929, in Holyoke. He is best known for his work with the session band, the Wrecking Crew, in Los Angeles in the 1960s and 1970s. Blaine played on numerous hits by popular groups, including Elvis, John Denver, the Ronettes, Simon & Garfunkel, the Carpenters, the Beach Boys, Nancy Sinatra, and the 5th Dimension. He played on 40 number-one singles and 150 records that made the Top Ten.

"The Wrecking Crew" film was produced and directed by Denny Tedesco, son of the late Wrecking Crew guitarist Tommy Tedesco. The film tells the story of the "unsung musicians that provided the backbeat, the bottom and the swinging melody that drove many of the number one hits of the 1960s and 70s."