'I Am Not Your Negro'

ADMISSION: Free and open to the public 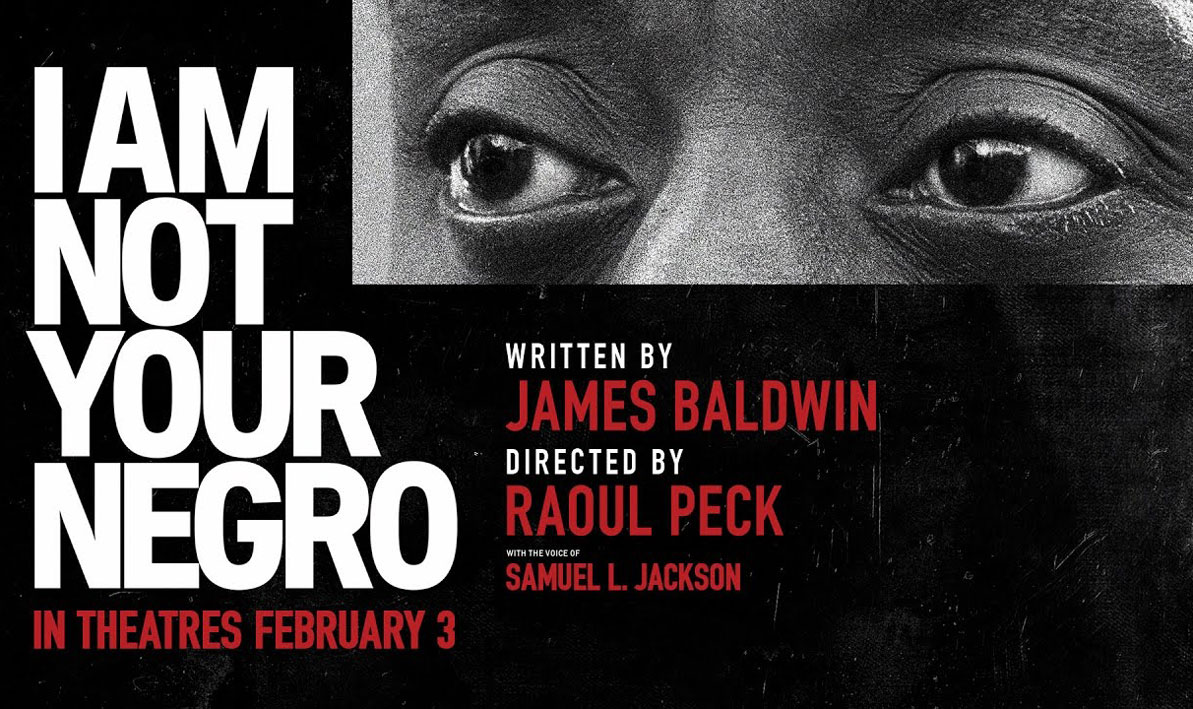 Free sceening of the James Baldwin documentary, "I Am Not Your Negro,"  Wed., Feb. 21, 11 a.m., in the Leslie Phillips Theater.

"I Am Not Your Negro" envisions the book James Baldwin never finished, a radical narration about race in America, using the writer's original words, as read by actor Samuel L. Jackson. Alongside a flood of rich archival material, the film draws upon Baldwin's notes on the lives and assassinations of Medgar Evers, Malcolm X, and Martin Luther King Jr. to explore and bring a fresh and radical perspective to the current racial narrative in America.

Raoul Peck's Oscar-nominated documentary is a journey into black history that connects the past of the Civil Rights movement to the present of #BlackLivesMatter. It is a film that questions black representation in Hollywood and beyond. And, ultimately, by confronting the deeper connections between the lives and assassination of these three leaders, Baldwin and Peck have produced a work that challenges the very definition of what America stands for.