A talk about the structural foundations of mass incarceration by Rahsaan D. Hall, director of the Racial Justice Program at the ACLU of Massachusetts 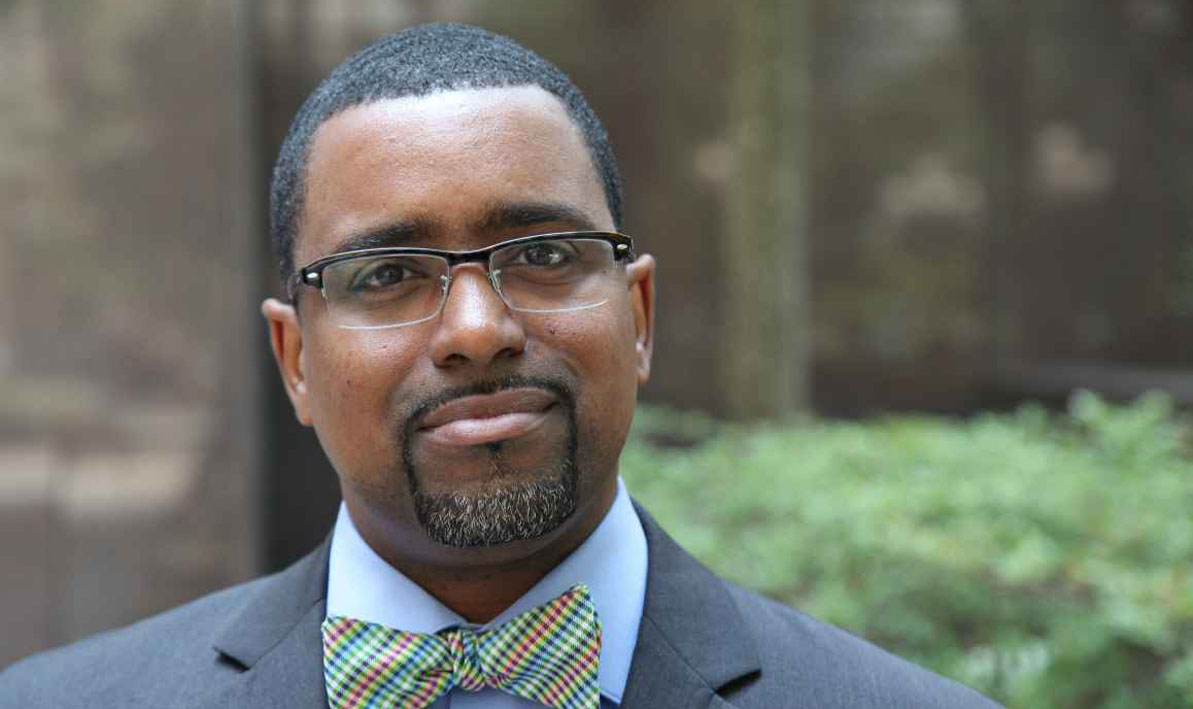 The "Enduring Racism" speaker series at Holyoke Community College continues Wed., Feb. 13, with a program examining the structural foundations of mass incarceration in the United States.

Rahsaan D. Hall, director of the Racial Justice Program at the American Civil Liberties Union of Massachusetts, will deliver a talk, "Seamless Thread," beginning at 11 a.m. in the HCC Library on the second floor of the Donahue Building on the main campus at 303 Homestead Avenue.

The program is free and open to the public. Refreshments will be served.

Hall is a former assistant district attorney in Suffolk County, where he prosecuted drug, gang and homicide cases. In his role with the ACLU, he works on issues that impact communities of color and other historically disenfranchised communities. In 2018, he was named one of Boston's 100 Most Influential People of Color for his leadership and positive contribution to the city.

The "Enduring Racism" speaker series is a yearlong invitation to join in an open and honest conversation about racism and its many forms in American society. It is supported by the Community College Public Humanities Center at HCC.