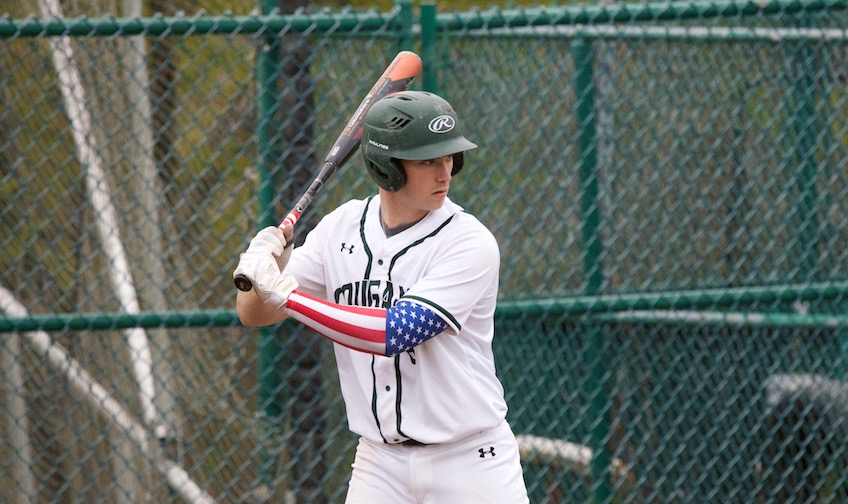 The Cougars baseball team will take the field at the end of March to open the 2022 season. Holyoke will play ball for the first time since the spring of 2019. As was the case for so many athletic programs, the Covid-19 pandemic put a stop to play for the Cougars for an extended period of time.

Second year head coach Tony Dismukes is very optimistic about this year's team who have been utilizing the Bartley Center for many of their preseason practices. Holyoke has a strong group of players, including two returners who played in 2019. Returning as sophomores are Jason Couture (Agawam, MA / Agawam HS) and Brendan Dominguez (Monson, MA / Monson HS). Couture is a catcher and first baseman while Dominguez is a pitcher who can also play the outfield. The Cougars have a wealth of pitching experience with several athletes who can hurl the sphere from the mound.

Holyoke will open their season on March 31st, traveling to play regional opponent Massasoit CC at 3:30pm. The Cougars will then host back to back double headers on April 2nd and 3rd, with both days' first game beginning at noon. Let's go Cougars!

Photos: (Main) Couture at the plate during the 2019 season. (Thumbnail) Dominguez pitching during his freshman season.