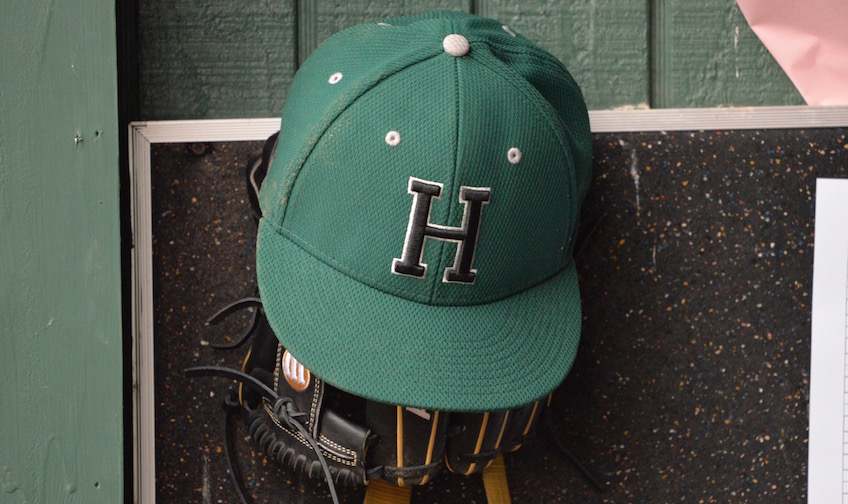 (Quincy, MA) - The Cougars baseball team earned their first win of the season on Tuesday afternoon, defeating regional opponent Quincy College 8-7. Holyoke has played just four games this year, all away from home. The Cougars have been strong at the plate thus far, compiling 43 runs in their four games played.

Holyoke has relied on team effort in all of their contests this season, particularly during Tuesday's win. Eight different players registered a hit in the game while six players tallied at least one run. James McGann (Suffield, CT / Suffield HS) hit a crucial triple in the fifth inning, batting in three runs for the Cougars. Anthony Rosado-Burgos (Holyoke, Ma / Holyoke HS) was strong on the mound, earning the win while striking out six batters in five innings pitched. Jake Chaplin (Enfield, CT / Enfield HS) earned the save, striking out six batters while pitching the final four innings.

The Cougars are 1-3 overall and 1-3 in the region. They look forward to playing their first home games of the season on Saturday when they host Quincy College for a double-header at Cougar Field beginning at noon. Let's go Cougars!