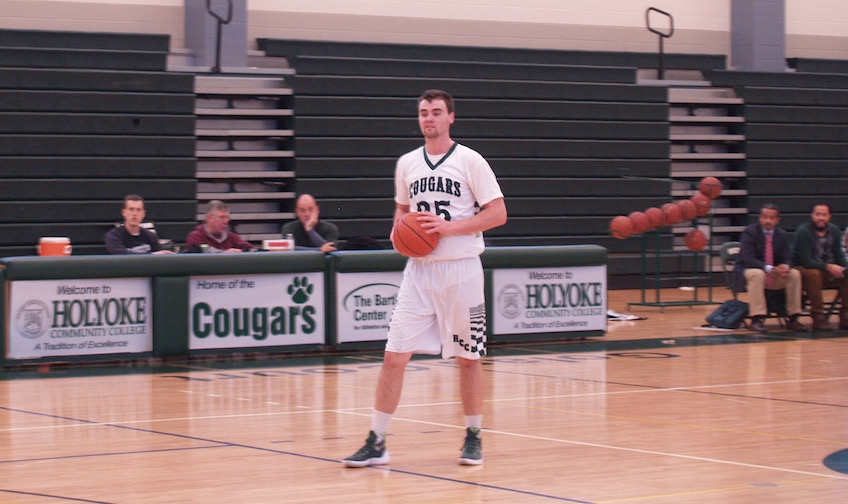 The Holyoke CC men's and women's basketball teams have begun their preseason practices in anticipation of the start of the 2016-17 season. The men's team will be guided once again by head coach Chris Montemayor, who enters his 12th season at the helm. The women's team is under the guidance of first-year head coach Kari Manning, who comes to Holyoke with an impressive basketball background.

The Cougars men's team will open up their season this weekend, traveling to an invitational tournament hosted by Southern Maine CC. Holyoke will play Central Maine CC on Saturday, October 29 before facing the hosts on Sunday, October 30. Both games are scheduled for a 3 p.m. tip-off. The Lady Cougars' season begins a little later as the women's team opens on Thursday November 10th with a game at Quinsigamond CC. The women's match-up will have a 5 p.m. start and the men will play at Quinsigamond that same day at 7 p.m. Both Cougar teams play their home openers on Tuesday, November 15 in a double-header against local rivals Springfield Technical CC. The women play first at 5:30 p.m. and the men will follow with a 7:30 p.m. tip-off. The games will be played on HCC's Golas Court, located in the PeoplesBank Gymnasium in the Bartley Center for Athletics. Let's go Cougars!