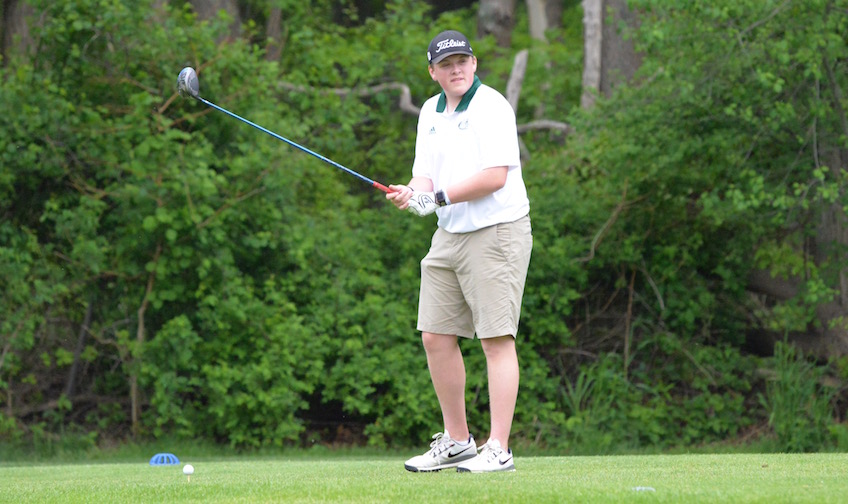 HCC will play host the 2019 New England (Region XXI) Championship Golf Tournament taking place on Tuesday and Wednesday May 21st and 22nd. The championship event will be played at a truly spectacular venue, The Ranch Golf Club in Southwick, MA. Golfers will tee off each day at 9am.

The New England Championship is a two-round event where golfers from throughout Region XXI combine their best two-day score to determine an individual champion as well as an overall team champion. This year, six teams will participate with host Holyoke welcoming Bristol CC, Mass Bay CC, Massasoit CC, Northern Essex CC and Springfield Technical CC. There is expected to be over 20 golfers hitting the course for the championship event. The winning team, along with the six best scoring individuals not from the championship team, will advance to the NJCAA National Golf Championship played June 4-7.