Hoop Teams Ready for Second Half of Season 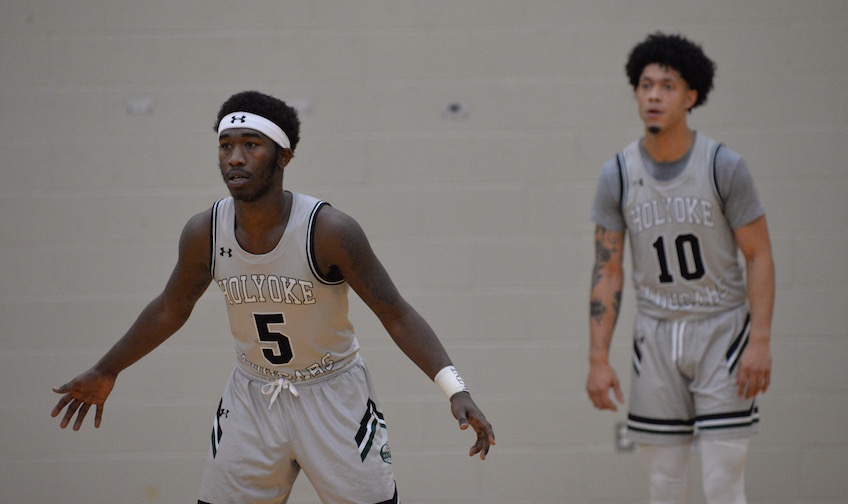 After a brief hiatus, the Cougars men's and women's basketball teams are ready to hit the court for the second half of their respective seasons. The teams take several weeks off during the holidays and the semester break and restart their campaign in mid-January.

The spring semester brings an optimistic outlook for both the men's and the women's teams. The men are in the middle of the pack in the New England regional standings and will battle for a playoff spot. The ladies look to stay competitive and fight for wins in all of their matchups.

The Cougars will look to capitalize on their home court advantage with each team playing several January games at the Bartley Center. HCC basketball will play host to a pair of double-headers in the upcoming weeks. On Thursday, January 23rd, the Cougars host Quinsigamond CC with the women playing at 5pm and the men at 7pm. On Tuesday, January 28th, UCONN Avery Point comes to town with the women tipping-off at 6pm followed by the men at 8pm. Let's go Cougars!