Men’s Hoop Ready for Second Half of Season 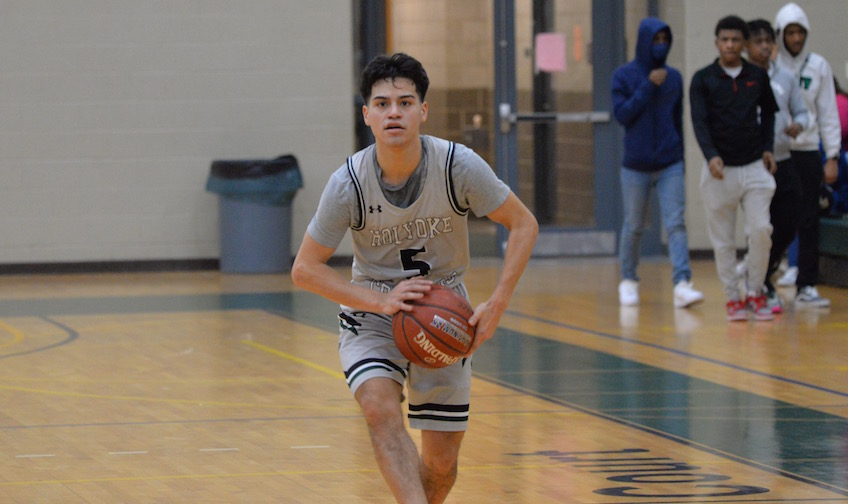 Men's basketball will open the spring semester portion of their season this Thursday, January 13th, traveling to play UCONN Avery Point at 7pm. The Cougars enjoyed the winter break before restarting practices to get ready for the second half of their campaign.

Holyoke played well during the first half of the season, earning a lone victory while compiling a 1-4 regional and overall record. They will play their next home game on Thursday, January 20th at 7:30pm, also against UCONN Avery Point. Let's go Cougars!