Cougars to Play Next Six Away 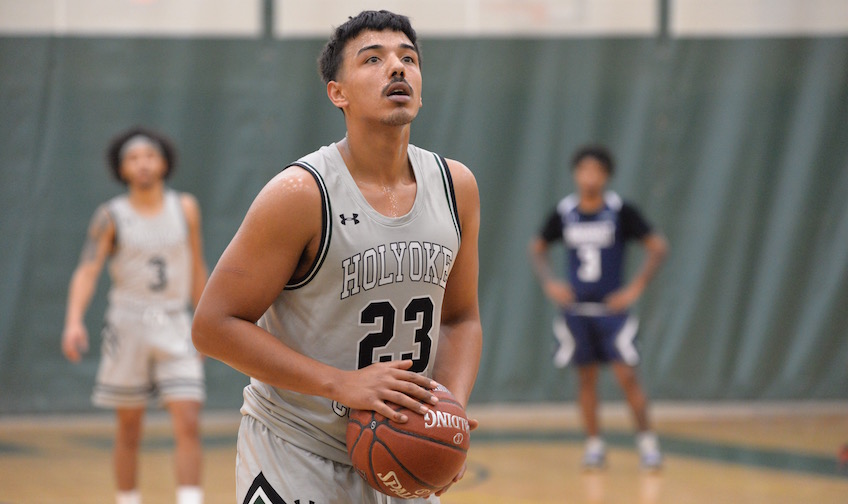 The men's basketball team has had a strange January, having not played a game in this second half of the season. The Cougars have had multiple contests postponed and rescheduled for various reasons. They will finally play their spring semester opener at UCONN Avery Point tonight, the first of six consecutive away games. Holyoke was to host three straight home matchups after tonight's away game but renovations to the Bartley Center gymnasium have forced a change in plans.

The Cougars are eager to get the second half of their campaign underway after an unplanned extended winter break. The team has worked hard in practices and is anxious to get back on the court for a game. Let's go Cougars!