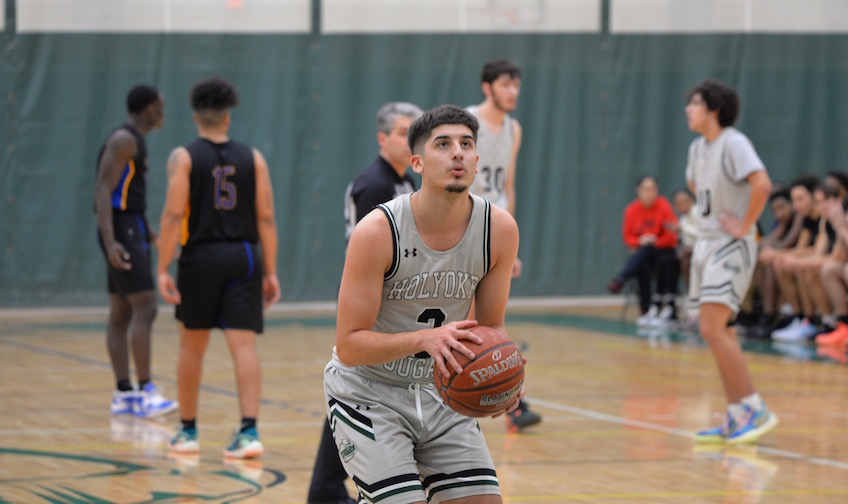 Men's basketball has worked hard through the early part of their season, putting forth a strong effort during each November game. The Cougars have battled tenaciously, working well as a team while attempting to earn their first victory.

Men's basketball has an 0-5 overall and regional record. They will play four straight away games before returning home to host Quinsigamond CC on Tuesday, December 13th at 8pm. Let's go Cougars!