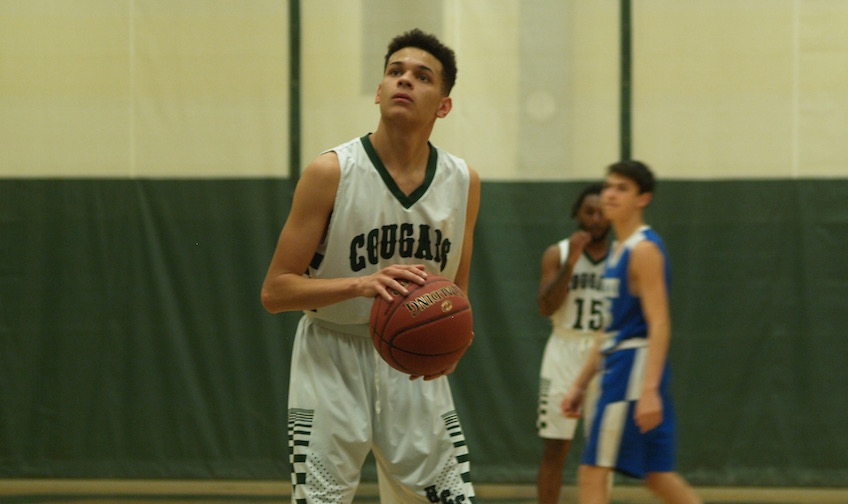 (Holyoke, MA) - The men's basketball team tipped off the spring half of their season with a victory on their home court on Thursday night. The Cougars earned an impressive 72-65 win over regional rival Quinsigamond CC to start the second part of their campaign heading in the right direction.

The Cougars are 1-0 during the spring portion of the season and 2-12 overall. They hit the road for their next contest and return to the Bartley Center for their next home game on Thursday, January 25th to take on Gateway CC at 7:30pm. Let's go Cougars!