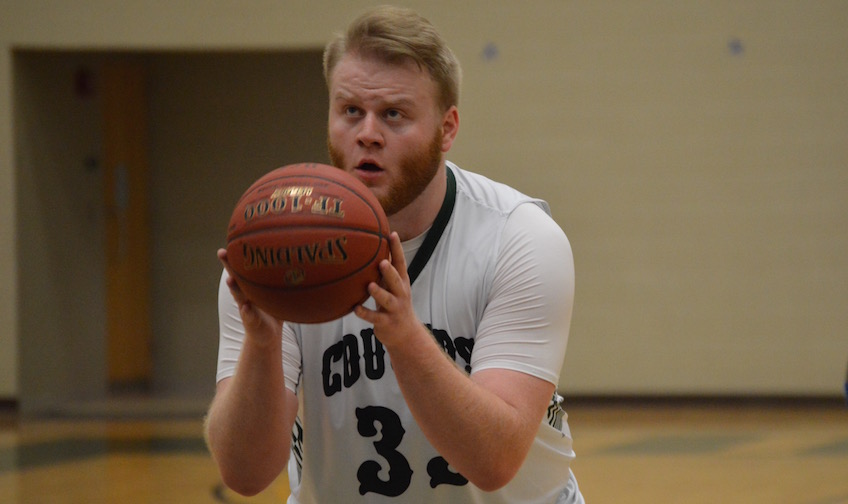 The HCC men's basketball team has worked very hard down the final stretch of the 2017-18 season. Moving into the middle part of February, Holyoke has just four games remaining on their schedule. Among those games are two contests to be played on the Cougars' home court, the PeoplesBank Gymnasium, at HCC's Bartley Center for Athletics.