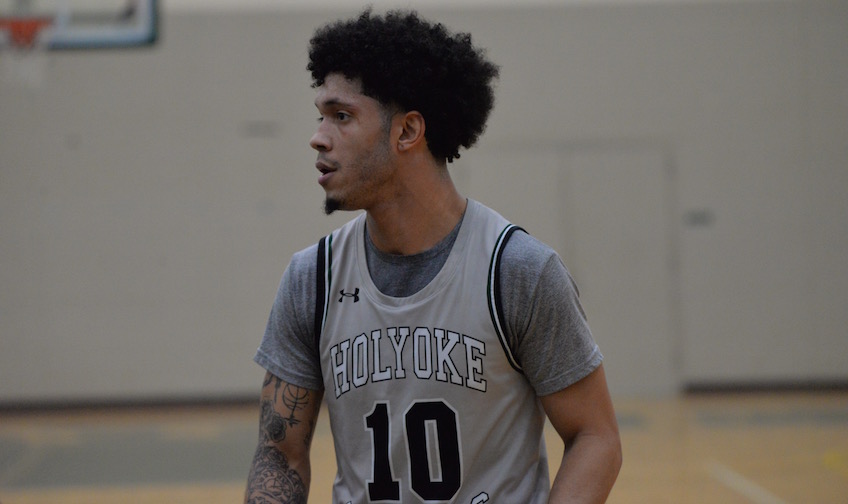 (Boston, MA) - Men's basketball travelled on Saturday afternoon to square off against perennial regional powerhouse Bunker Hill CC. The Cougars delivered one of their strongest performances of the season to defeat their opponent 92-85. The win was crucial for Holyoke, knocking off a team ahead of them in New England regional standings, as they continue to make a push for the playoffs.

The Cougars improve to 5-7 overall and 5-5 in the New England region. They currently hold a post-season playoff spot with several important games to play down the stretch. Holyoke will host a doubleheader on Tuesday, January 28th against UCONN Avery Point with the women playing at 6pm followed by the men at 8pm. The Cougars then host regional opponent Mass Bay CC at 8pm on Thursday, January 30th. Let's go Cougars!