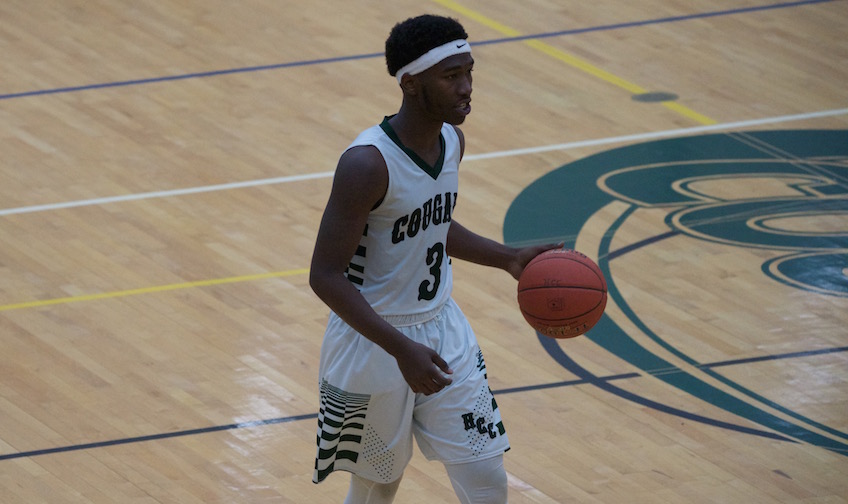 The HCC men's basketball team will open the 2019-20 season with a 7pm home game this Friday, November 8th. The Cougars will host Southern Maine CC in the second game of a women's and men's basketball double header at the Bartley Center.

Holyoke will open the season playing their first pair of games at home before three games on the road. They will close November with two more home games at the Bartley Center. The Cougars look to carry last year's end-of-season momentum into the start of this year after winning five of their final six contests. Let's go Cougars!