Cougars to Play Top-Seed in First Round 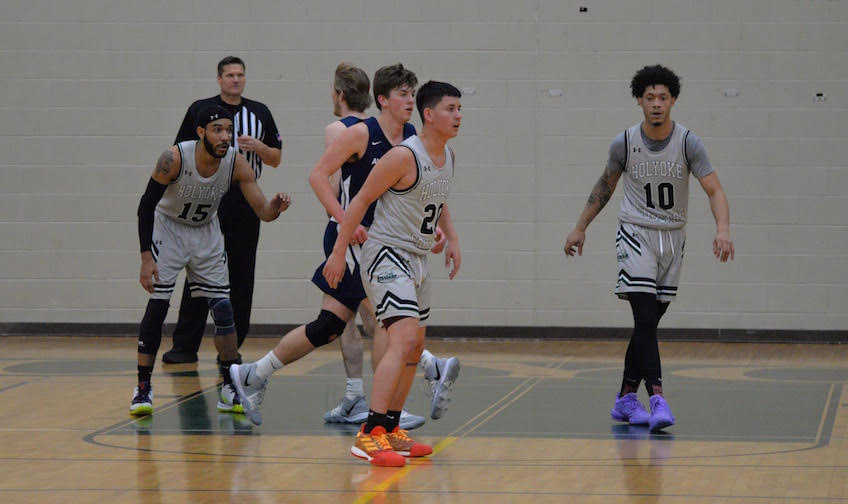 Men's Basketball has put together the program's most successful season in over a decade. The Cougars have qualified for the New England Championship Tournament, finishing the regular season with a 12-8 record in regional play. Holyoke's 12 wins are the most by a men's hoop team since the 2002-03 campaign when they had 13 wins. The Cougars will play in the postseason for just the third time in the past 15 years, with their last two appearances coming in 2015-16 and 2006-07.

The Cougars enter the New England Championship Tournament as the #8 seed, based on their regional record against other tournament-qualifying regional teams. They will travel to play a quarterfinal round game against #1 seed CC of Rhode Island on Wednesday, February 26th at 7pm. In the only regular season meeting between the teams, the Cougars came out on top, winning at home by a 91-85 score. Let's go Cougars!