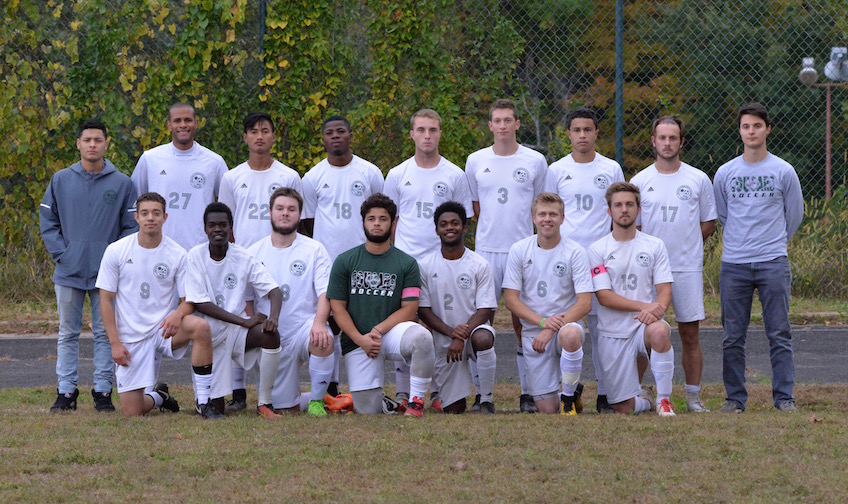 (Boston, MA) - The Cougars soccer team saw their season come to a heartbreaking end during Friday's Region XXI semifinals, falling 2-0 to eventual New England champion Bunker Hill CC. The Cougars were tied 0-0 entering the second half of the semifinal matchup but ended up on the wrong side of the score at game's end.

The Cougars had one of their most successful seasons in recent history, qualifying for the New England Championship Tournament for the first time since 2015. During the regular season, Holyoke finished in third place in the regional standings and defeated first place Mass Bay CC 1-0 and tied second place Bunker Hill CC 1-1. The Cougars broke several team and individual records during the 2018 campaign and had a freshman named NJCAA Player of the Week early in the season.

HCC men's soccer finishes the season with a regional record of 6-4-1 and an overall record of 6-8-1. Their record against NJCAA Division III teams was 6-6-1. The Cougars registered four shutouts and will have six of their players named to the All-New England (All-Region) Team.