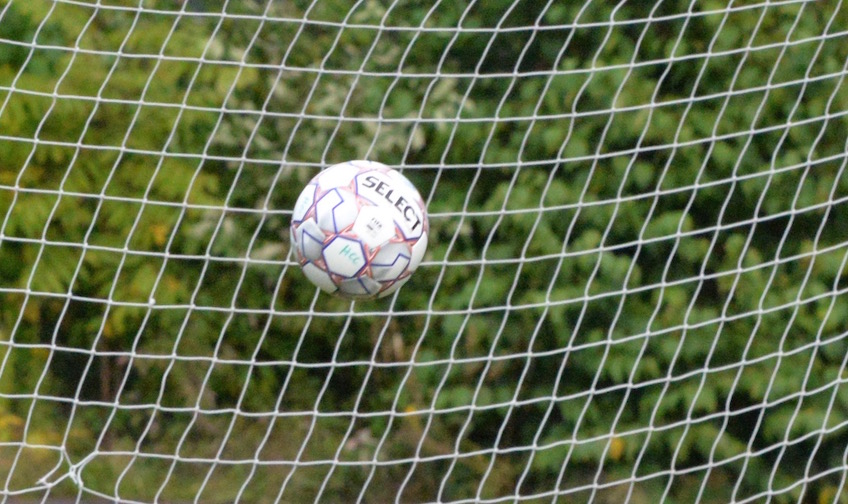 (Taunton, MA) - Men's soccer is off to a strong start this season, defeating regional opponent Bristol CC 3-2 on Saturday afternoon. The road win is Holyoke's second straight to kick off the campaign. The Cougars trailed 2-1 at halftime before scoring twice in the final 30 minutes of the contest to earn the victory.

Rodrigo Profeta (Springfield, MA) took charge of the comeback, scoring the game-winning goal with a header in the 84th minute after providing the assist on the game-tying goal. Benjamin Giroux (East Longmeadow, MA / East Longmeadow HS), who is one of the Cougars' two goalkeepers, played outside back in the win and scored the tying goal. Giroux's goal was a header that came off a corner kick taken by Profeta. Adam Strycharz (Westfield, MA / Westfield Technical Academy) tallied Holyoke's first goal with a nicely struck half volley from just inside the 18-yard box.

The Cougars have a 2-0 overall record and a 1-0 regional record. They will play their first home game of the season on Tuesday, September 20th at 4pm. The contest, originally scheduled as an away game, will see Holyoke host local rival Springfield Technical CC. Let's go Cougars!

Photos: (Main) The Cougars bury one in the back of the net. (Thumbnail) Cougars soccer.