Women’s Volleyball on Fire in Region 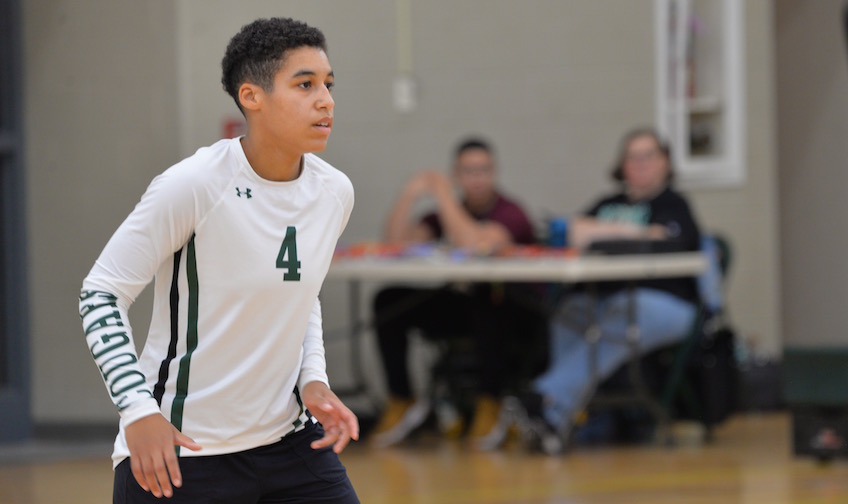 (Haverhill, MA) - Women's volleyball won their sixth straight regional game, defeating Northern Essex CC 3-2 on Tuesday evening. The Lady Cougars won the first two sets of the away contest 25-19 and 25-15 before NECC took sets three and four 25-22 and 25-9. In the fifth, final and game-deciding set, Holyoke was unstoppable, winning 15-6 to emerge victorious in the game.

Adareashheia Pinsly (Alaska / Sunrise Mountain HS) was a dominant force, leading the way for the Cougars in the win. Pinsley had 20 digs, 11 kills and five aces in the contest. Kayla Nguyen (Springfield, MA / Sci-Tech HS) put forth a stellar performance, registering 37 assists and 13 digs. Mayouri Yath (Cambodia / Amherst Regional HS) had yet another strong game, tallying 15 kills to go along with 14 digs.

The Lady Cougars have a 7-5 regional record and a 7-6 overall record. They are 7-1 in their past eight regional games and 7-2 in their past nine games overall. Holyoke is away for their next game and then will host Bristol CC on Saturday, October 15th at 1pm. Let's go Cougars!