Regional Tournament to be Played at Bartley Center 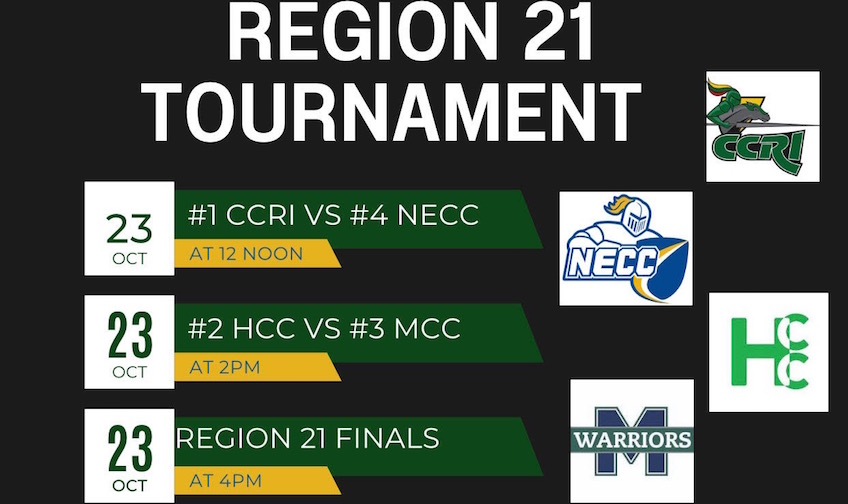 Holyoke will play host to this year's NJCAA Division III women's volleyball New England Championship Tournament taking place on Sunday, October 23rd. The tournament will consist of the top four teams in the region who will each play in a semifinal matchup with the winners advancing to the New England championship game. The first semifinal will begin at 12pm followed by the second semi (2pm approximately). The championship final will be played after the second semi (4pm approximately).

The Lady Cougars are the #2 seed in the tournament based on their second place finish in the regular season regional standings. They will square off against #3 Massasoit CC in the second semifinal. #1 seed CC of Rhode Island will play against #4 Northern Essex CC in the first semifinal. Let's go Cougars!