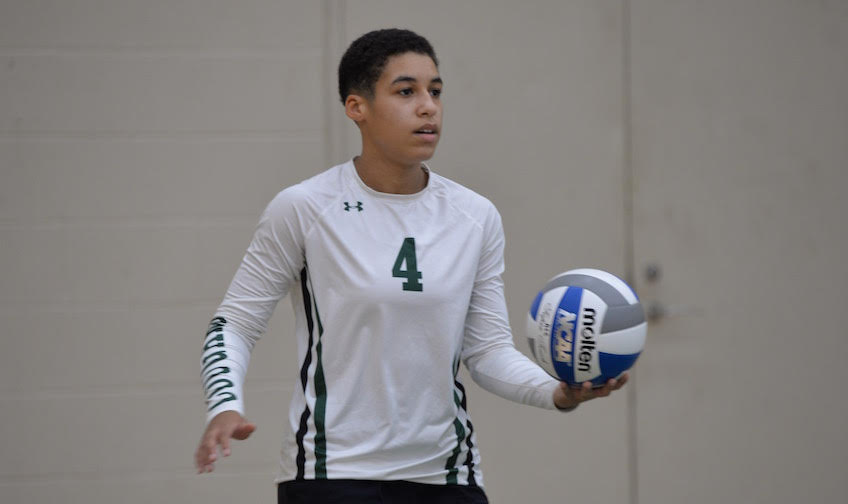 (Holyoke, MA) - Women's volleyball saw their season come to an unfortunate end on Sunday afternoon, falling by a 3-1 score to Massasoit CC in the New England regional semifinals. Holyoke was able to win the third set of the match after falling behind 2-0 but it was not meant to be as the fourth set did not go their way.

Women's volleyball had one of the program's best seasons ever, ending with a 10-4 regional record and a 10-5 overall record. They finished in second place in the regional standings and hosted the New England Championship Tournament. Let's go Cougars!