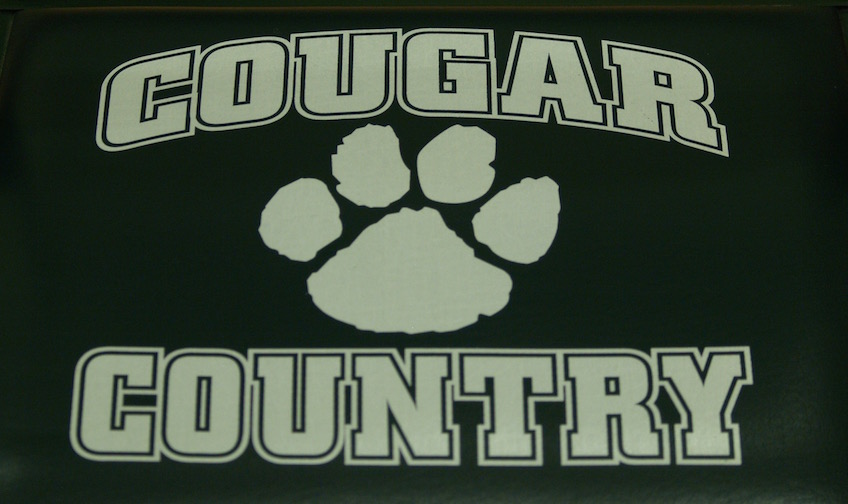 The Lady Cougars basketball team will open their season with a pair of home games at the Bartley Center this week. The Cougars will begin the campaign by welcoming Gateway CC on Tuesday, November 5th at 7pm before hosting the first game of a women's and men's doubleheader against Southern Maine CC on Friday, November 8th. Women's basketball will play at 5pm followed by the men tipping-off at 7pm.

The Lady Cougars are coached by Joe Paige, who enters his first official season at the helm. Paige has worked extremely hard to guide the program to success since taking over last year. The Cougars have a full roster of 11 freshman ready to take to the court this week. Jah'Anesty Dickson (Springfield, MA / Commerce HS), a multi-sport athlete, is one of the leaders among Holyoke's talented pool of players.

Women's basketball will play five of their six November games at home, beginning with this week's pair. Four of this month's games will be against New England (Region XXI) opponents. Let's go Cougars!