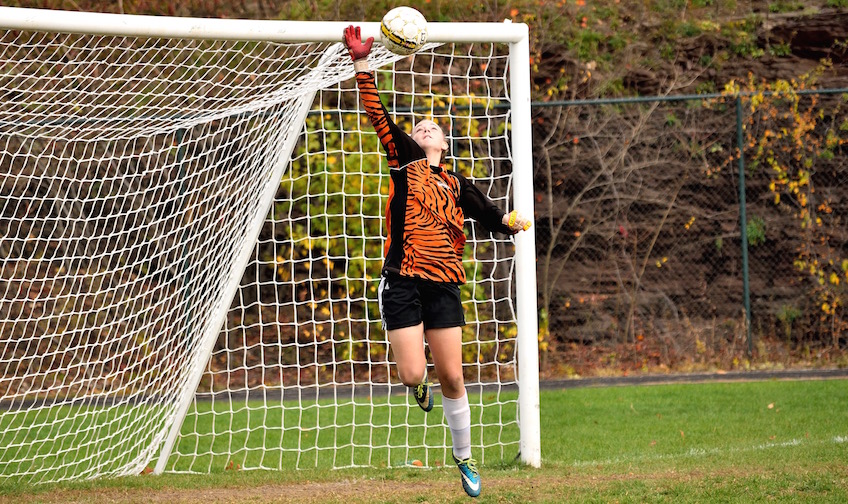 (Holyoke, MA) - The Lady Cougars soccer team won their second consecutive regional game on Saturday and their third straight overall. Holyoke took on Massasoit CC, whom the Cougars have defeated in each of the last three New England championship games. Saturday's outcome saw HCC emerge victorious by way of a 3-0 score.

The Lady Cougars will square off against a very strong Division I team, CC of Rhode Island, on Thursday, September 22 at 4 p.m. in Rhode Island. Holyoke will then play another home game against a regional team with Bristol CC coming to O'Connell Field at HCC on Saturday, September 24 at 1 p.m. Let's go Cougars!