Six French films will be shown during the four-week festival, March 21-April 12, two in Amherst and four on the HCC campus. 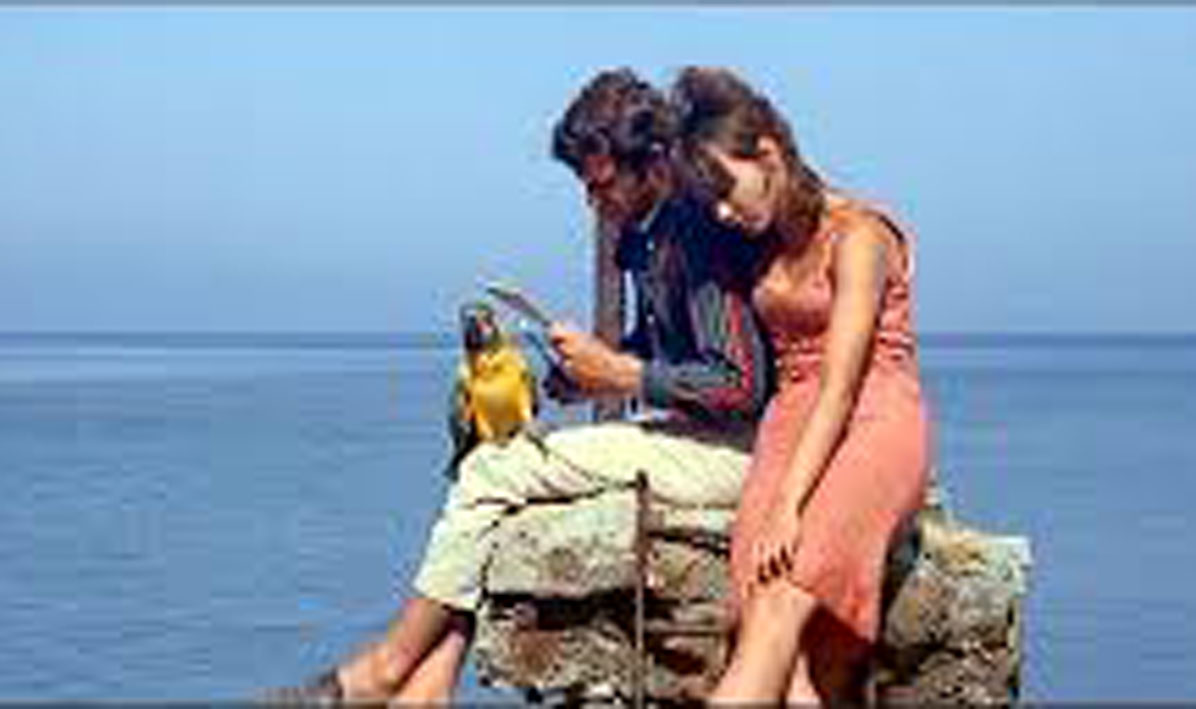 Editor's Note: This story was originally published March 15 on MassLive.

Holyoke Community College will present a festival of French films from March 21 through April 12, promising to deliver a diverse range of movies screened across multiple venues including the HCC campus and Amherst Cinema in Amherst.

According to festival co-organizer and HCC French professor Sabine Charton-Long, now is the time to bring a little piece of France to Holyoke Community College students and film buffs.

"There are lot of events in the area of Amherst with the colleges, with UMass especially, used to welcome big bands, choreographers and films," she said. "I think for the students of HCC, and the audience around the area, it's important to have access to French movies that are not necessarily available otherwise."

Charton-Long said the objective of the film festival, which was organized by herself and adjunct faculty member Maggie Sweeney is simple: diversity.

"We tried to show a diversified face of Francophone movies. There are movies related to contemporary social issues, to youth - such as Le Cour de Babel" - a documentary film," she said. "It shows kids between 11 and 14 years old who have to learn French to adapt to their new country."

Charton-Long, who said she started teaching at HCC in January 2015, said this theme of adaptation is especially relevant at the college, where many students are English as a Second Language (ESL) students.

"And 'Mon Amie Victoria (My Friend Victoria)' is a story of a young African woman in Paris who became in contact with a wealthy family and meets them again, and explores a number of underlying social issues," she said, adding that the festival will include one French cinema classic, too - 1965's "Pierrot le Fou."

"These aren't movies you can see at the West Springfield movie cinema. I would like people to realize, Europe is far away, and it isn't easy to go to France. But it's still there, and with Quebec and its French speaking people just north to us, we would like to keep alive and reignite interest in French culture and language whether in relation to France or other French-speaking countries," said Charton-Long.

The festival will open March 21 with "Dans la Cour" at Amherst Cinema at 7 p.m. and follow with "La Cour de Babel" at HCC's Leslie Phillips Theater on March 22 at 11 a.m. "Les Combattants" will be shown at the Leslie Phillips Theater on March 29 at 11 a.m., followed up by "Mon Amie Victoria" on April 4 at the Amherst Cinema at 7 p.m. "Bande de Filles" and "Pierrot le Fou" will be shown at HCC's Kittredge Center, Room 301, on April 5 and April 12, respectively, at 7 p.m.

Admission to the films is free for Holyoke Community College students and staff showing valid identification. There is no admission fee for film shown at the college campus. Amherst Cinema tickets are $6.50 for members, $9.75 for adults and $8.75 for students and seniors.