The Presidential Inaguration ceremony will be held Fri., Nov. 3. 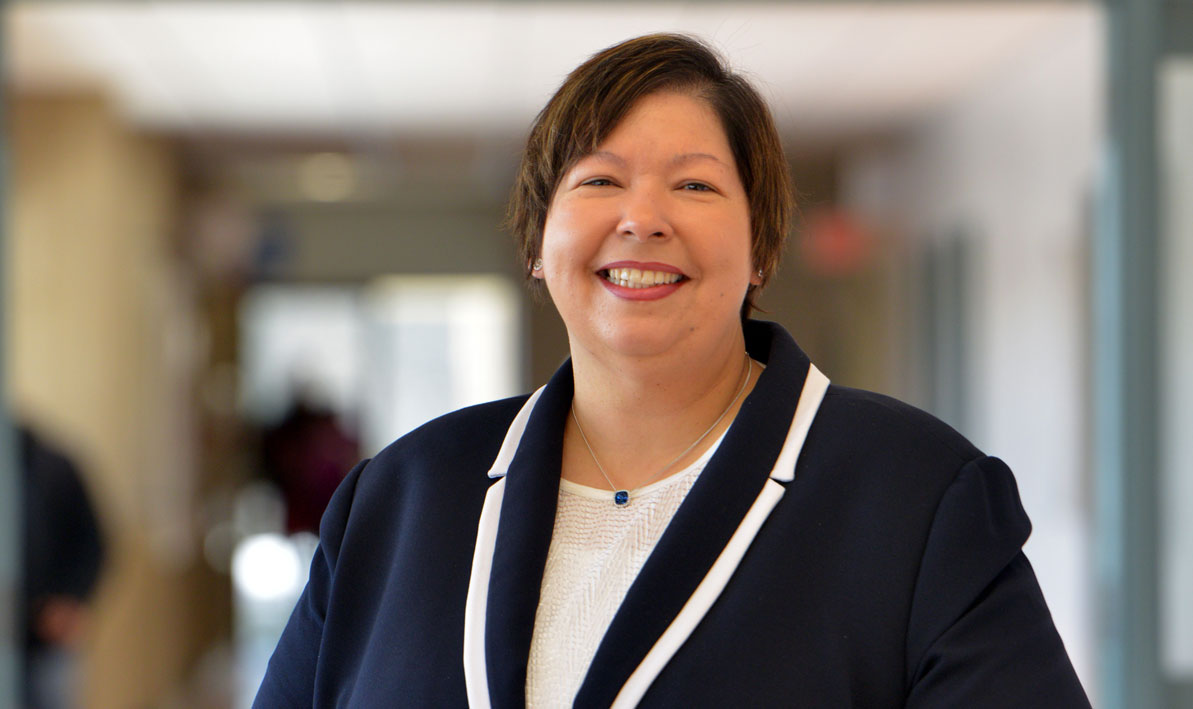 Holyoke Community College will mark a new chapter in its history with the inauguration of Christina Royal as its fourth president Friday, Nov. 3, at 10 a.m. in HCC's Leslie Phillips Theater in the Fine & Performing Arts building.

Royal, who lives in Northampton, started working at HCC in January. She is just the fourth president in the 71-year history of HCC and the first woman to hold the position.

The Friday, Nov. 3, inauguration ceremony will commence at 10 a.m. in the theater lobby of HCC's Fine & Performing Arts Building with a processional of HCC faculty, staff and distinguished guests, including the presidents of nearly all the other Massachusetts community colleges, as well as the presidents from some of HCC's top local transfer partners: Smith College, Mount Holyoke College, Elms College and Westfield State University.

Robert Gilbert, chair of the HCC Board of Trustees, will present the presidential medallion to President Royal, who will give a special address.

For those who cannot attend and will still like to watch, the inauguration ceremony will be livestreamed on the HCC website.

The ceremony will be immediately followed at about 11:20 a.m. by an inauguration celebration showcasing HCC's "Proud Past and Bright Future" in the lobby outside the theater and in the adjoining Kittredge Center for Business and Workforce Development.

Before coming to HCC, Royal served as the provost and vice president of Academic Affairs at Inver Hills Community College in Inver Grove Heights, Minn.

She succeeded President William F. Messner, who retired in August 2016 after serving for 12 years.