'I've learned so much more than math and English at HCC. I learned to pursue my goals and not just to see them as dreams that could never happen. I learned to see failure as a step toward progress and success.' 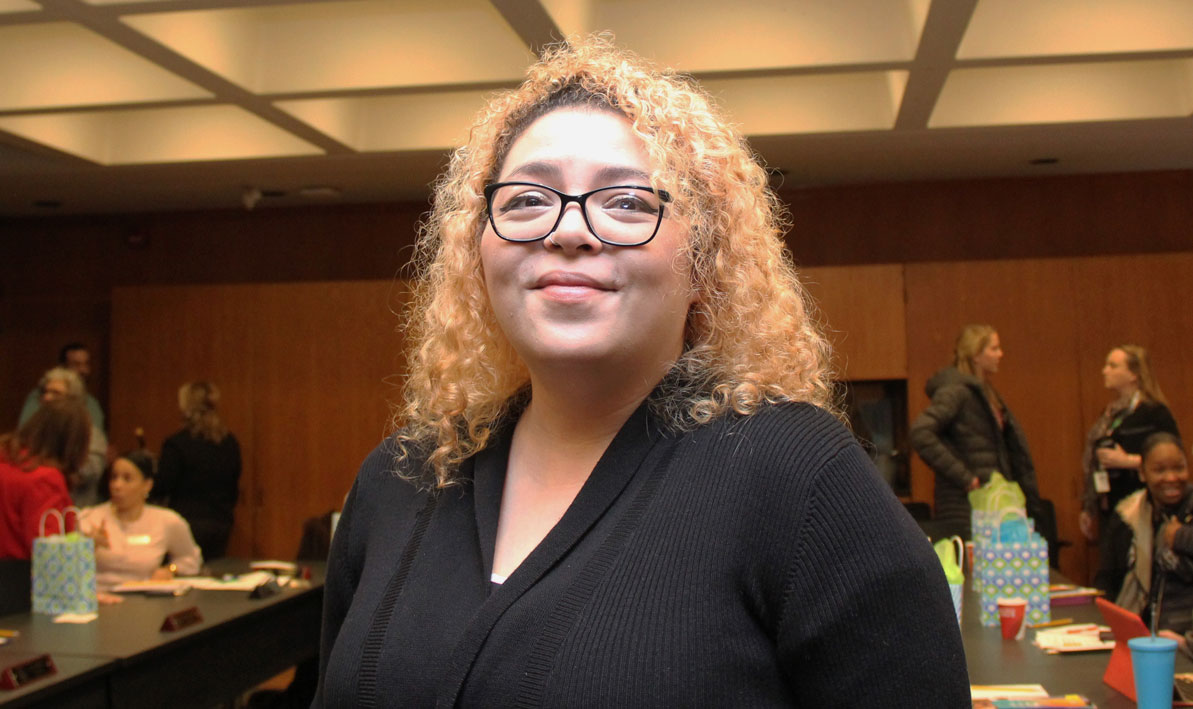 Samary, a Visual Arts major from Springfield, is a first-generation college student and mother of two who came to HCC through the college's HiSET and Transition to College and Careers program.

come from a family that is low income and uneducated. My mother never finished high school.

I will be the first one in my family to complete college.

In 2016 I fell into a coma from acute lung failure, and I spent an entire month fighting for my life. Upon waking up I realized that if I had passed away my two kids who are special needs – they both have autism – would have been lost to the system, due to a lack of care and support.

Six months after that I joined the HiSET program at HCC so I could get my high school equivalency degree, and three months after that I joined HCC's Transitions to College program. I actually signed up for the Transitions program before I even tested for my HiSET because of the confidence I gained from that program itself. I realized I did have support. I found it through HCC.

I've learned so much more than math and English. I've learned to pursue my goals and not just to see them as dreams that could never happen. I learned to see failure as a step toward progress and success.

I'm proud to say I'm on the Dean's List. I became a member of the Phi Theta Kappa Honor Society in October. I achieved two awards for original art. I'm the recipient of the Jan Alicia Nettler Scholarship from the HCC Foundation and I am in progress of pursuing a career in visual arts education. I want to teach visual arts.