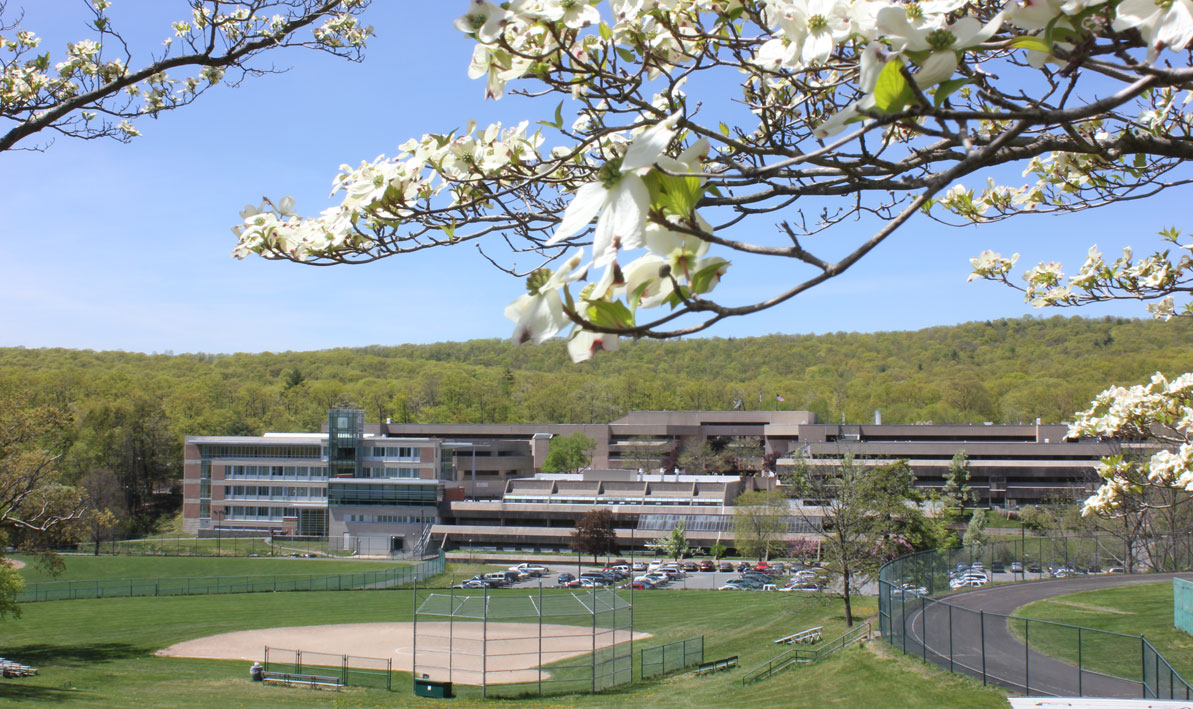 Students who graduate from Holyoke Community College with an associate degree will see an average increase in annual earnings of about $10,000 a year compared to those with only a high school diploma, according to a new report that calculates the total economic impact of HCC on the Pioneer Valley at nearly $215 million annually.

"By comparison," the report says, "this contribution that the college provides on its own is almost as large as the entire Arts, Entertainment, & Recreation industry in this area."

The analysis of HCC's "economic value" was conducted by Emsi, an economic modeling firm whose clients include colleges and universities as well as some of the largest for-profit corporations in the U.S., such as Amazon and Coca-Cola. For this, Emsi based its conclusions on academic and financial reports from HCC, industry and employment data from the U.S. Bureau of Labor Statistics and the U.S. Census Bureau and other surveys related to education and social behavior.

"When you talk about our impact, most people don't think about our economic impact," said HCC president Christina Royal. "They think about HCC offering education and the impact the college has directly on students' lives in terms of their academic studies and career pathways. I don't think people realize that we are an economic powerhouse in this region. This study puts a numerical value on what we do every day."

For fiscal year 2016, which ended June 30, 2016, the study found that the total economic impact of the college on the economy in the three counties of the Pioneer Valley (Hampden, Hampshire and Franklin) was $214.6 million, or about 0.7 percent of the region's GRP (Gross Regional Product).

That number includes direct spending by the college's 991 full-time and part-time employees as well as operational spending by the college itself and accounts for a multiplier effect, which measures how that money works its way through the regional economy. The total also includes short-term construction projects and spending by students who relocate to the Pioneer Valley as well as spending by students who choose to remain in the area for college rather than go elsewhere. In FY 2015-2016, HCC served 8,243 credit students and 3,024 non-credit students.

The largest impact, though, comes from alumni — former students who continue to live and work in the region: $155.1 million, or enough to support 2,642 jobs, the report notes.

The study also examined the economic benefits of HCC from a student's perspective, noting that those who complete their associate degree could expect to earn an average of $9,600 more per year than those with only a high school diploma.

"In return for their investment," the report says, "HCC's students will receive a stream of higher future earnings that will continue to grow through their working lives."

Put another way, for every $1 students invest in their education (out-of-pocket expenses, interest on loans, foregone income while in school), they will earn $3.2, an average return of 12.7 percent.

"This is an impressive return, especially when compared to the 30-year average 10.1 percent of the U.S. stock market," the report says.

The report also concludes that HCC represents a "a solid investment" for taxpayers, generating more in tax revenue than it takes in through state and local funding, $54.6 million, compared to $31.6 million, or a benefit-cost ratio of 1.8, an average rate of return of 4.5 percent.

Massachusetts also benefits as a whole from the presence of HCC in two major ways: increased prosperity from an expanding economic base and savings generated by the improved lifestyles of students, most notably in a reduction in medical costs through improved health, reduced crime and lower employer contributions toward unemployment.

"The results of this study demonstrate that HCC creates value from multiple perspectives," Emsi concludes. "The college benefits local businesses by increasing consumer spending in the region and supplying a steady flow of qualified, trained workers into the workforce. It enriches the lives of students by raising their lifetime earnings and helping them achieve their individual potential. It benefits state and local taxpayers through increased tax receipts across the state and a reduced demand for government-supported social services. Finally, it benefits society as a whole in Massachusetts by creating a more prosperous economy and generating a variety of savings through the improved lifestyle of students."

Click here to view the full Executive Summary of the report.