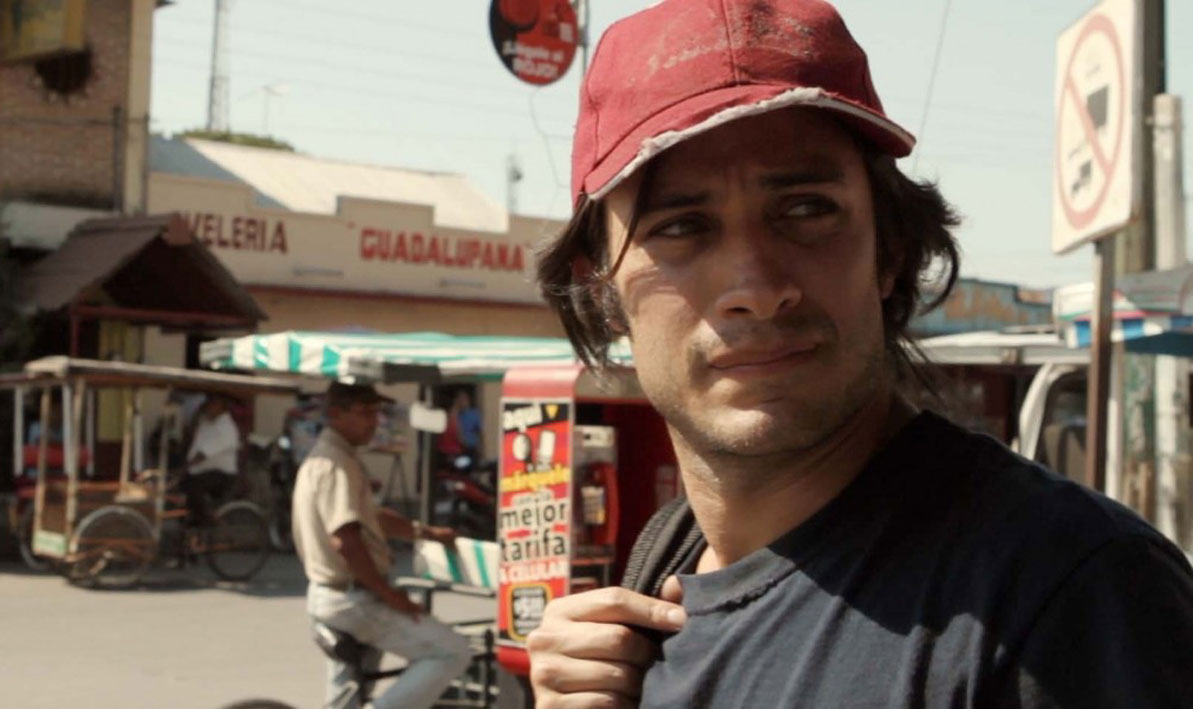 Migration not only affects people who leave their homelands, but also the loved ones they leave behind.

That is the theme behind Everybody Leaves, the first installment in this year's Holyoke Community College "Ibero-American Film Festival," which features five weeks of free screenings of movies from Central and Latin America.

The third-annual film festival begins Wed., Sept. 28, at 7 p.m. in HCC's Leslie Phillips Theater with Everybody Leaves. The film, from Chile, deals with social and political unrest in Cuba under Castro as seen through the eyes of an 8-year-old girl in the midst of a custody battle.

The film series continues each Wednesday through Oct. 26, concluding with the screening of Who is Dayani Cristal?, a documentary that tracks an investigation to identify a man who died in the Arizona desert after crossing the border from Mexico.

Formerly called the "Spanish Film Festival," the new title reflects an expanded focus. In the previous two years, all the films were in Spanish. This year one of the films (The Second Mother, on Oct. 19, from Brazil) is in Portuguese.  All have English subtitles.

"This is the first time we have had a film from Brazil," said Spanish professor Raul Gutierrez, chair of the HCC Language Studies Department and one of the organizers of the film festival. "We're trying to expand our reach with this."

"Brazil is part of Latin America, and we don't teach Portuguese here, but it seemed like such a good film, so why not?" said Spanish professor Monica Torregrosa, the other event organizer. "It might spur interest in learning Portuguese, which would be great."

The theme of migration runs throughout this year's festival entries. That was by design, said Gutierrez. This year the film festival dovetails with another Pioneer Valley-wide project Gutierrez and HCC are involved with called the "Big Read," which is sponsored by the Mary Lyon Foundation and kicks off Oct. 15.

The foundation won a grant from the National Endowment for the Arts for the project and selected the novel Into the Beautiful North, by Mexican-American author Luis Alberto Urrea, which is about a Mexican village where all the men have left to find jobs in the U.S.

Next April, Urrea is scheduled to visit HCC to present his work.  In keeping with the theme of Urrea's novel, "Big Read" organizers asked Gutierrez to select films this year that deal with issues related to migration, and HCC's Ibero-American Film Festival is one of the events listed on the "Big Read" calendar.

Gutierrez said he is also working to schedule more screenings of this year's films at off-campus locations.

All the films are free and open to the general public. All screenings will be held in the Leslie Phillips Theater in HCC's Fine and Performing Arts Building.

PHOTO: Screenshot from Who is Dayani Cristal?, the final film in this year's film festival.