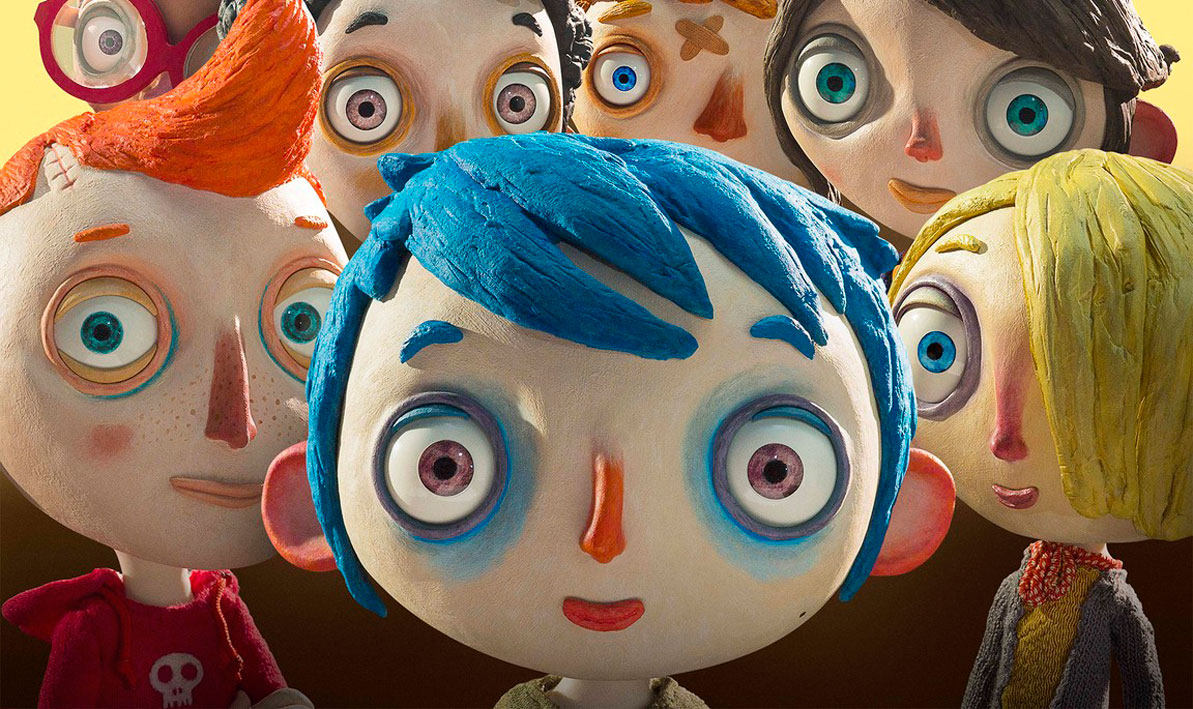 The third Holyoke Community College French Film Festival opens Tues., March 20, with  "Quand on a 17 ans" ("Being 17") a coming-of-age — and coming-out — story about the struggles of two teenagers living in a small, mountain town. It concludes Wed., April 4, with "Ma Vie de Courgette" ("My Life as a Zucchini"), an animated comedy-drama about children living in an orphanage.

In between there is a documentary about an autistic poet, a feature about two battle-weary female soldiers on leave at a luxury resort, a story of an Algerian immigrant who cleans houses to support her two teenage daughters, and a classic 1967 crime noir thriller.

"They all offer a different perspective of French society," said Sabine Charton-Long, an HCC French instructor and one of the organizers. "The festival is an exciting opportunity to share prize-winning French films with the wider community."

The festival runs every Tuesday and Wednesday for three weeks, with a different film shown each night. Screen times are 7 p.m. in the Leslie Phillips Theater in HCC's Fine & Performing Arts building.

All the films are in French with English subtitles. Admission is free and open to all.   The festival is presented by the HCC Foreign Language Department and HCC Student Clubs and Activities, supported by a grant from the French-American Cultural Exchange Foundation, and offered through FACE's Tournées Film Festival program.

A full schedule of films and descriptions are below.

Tues., March 20: Quand on a 17 ans (Being 17), 2016, directed by André Téchiné. Beautifully set in a little town in the Pyrénées Mountains, this film tells a coming-of-age and coming-out story that subtly explores the confusion, fear and violence of two high schoolers who experience unfamiliar feelings. View Trailer ... https://youtu.be/xBaYbRo9ySw

Wed., March 21: Dernières Nouvelles du Cosmos (Latest News from the Cosmos), 2016, directed by Julie Bertuccelli. This documentary draws viewers into the world of Hélène, a 30-year-old severely autistic woman who writes poetry with laminated letters and contemplates the nature of creativity and communication as well as the hidden potential in people of all abilities. View Trailer ... https://youtu.be/D8JFy6F8UtU

Wed., March 28: Fatima, 2015,directed by Philippe Faucon. Loosely based on a true story and featuring a superb performance by real-life cleaning lady Soria Zeroual, Fatima tells the story of a middle-aged, divorced Algerian woman living in a French suburb, cleaning houses and offices from dawn to dusk to provide her spirited teenage daughters with a better future.  View Trailer ... https://youtu.be/eHM9rSskaqw

Tues., April 3: Panique, 1947, directed by Julien Duvivier. Panique, recognized today as a treasure of French film noir, was the first of several adaptations of Mr. Hire's Engagement by Belgian crime writer Georges Simenon. The thriller provides deep insights into the mentality of the lynch mob and into the pessimistic world view prevalent after World War II. View Trailer ... https://youtu.be/nXpddF9qBFA

Wed., April 4:  Ma Vie de Courgette (My Life as a Zucchini), 2015, directed by Claude Barras. Though bravely realistic, My Life as a Zucchini is an unexpectedly uplifting look at childhood tragedy. The film is imbued with a real-life sense of childhood wonder, both through its inventive animation and its commitment to exclusively telling the story from the children's perspective. View Trailer ... https://youtu.be/3nRwYWVxjRU