Nicholas D'Agostino is a longtime advocate for equity and social justice. 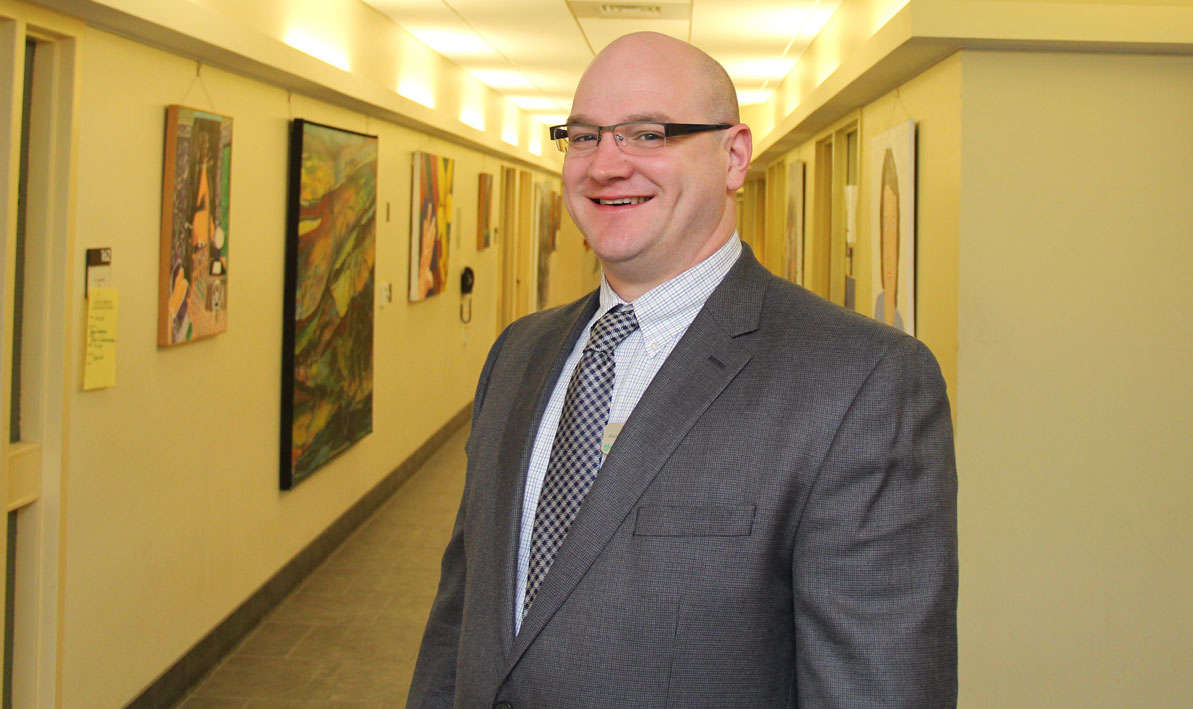 D'Agostino comes to HCC after working for nearly 12 years as an Equal Employment Opportunity and Affirmative Action professional in the state of Connecticut, most recently as the associate in Diversity and Equity at Central Connecticut State University and before that as an EEO specialist with the Conn. Dept. of Children and Families.

"I'm grateful for the opportunity to join the HCC team," said D'Agostino. "Taking the leap to leave one institution to join another is never easy, but I believe HCC was the right choice for me. I look forward to building upon HCC's strong foundation and hope to contribute in a meaningful way to the future of the college and our community."

A longtime advocate for equity and social justice with a focus on LGBTQ issues, D'Agostino has been an Anti-Defamation League anti-bullying trainer for more than 10 years and has a long association with True Colors, a support and advocacy group in Hartford for LGBTQ youth, which he has served as board president. He has either led or participated in hundreds of affirmative action and discrimination investigations during his career.

Title IX is a federal law that prohibits discrimination on the basis of gender in federally funded education programs.

D'Agostino holds a bachelor's degree in sociology from Quinnipiac University and a master's degree in counselor education with a specialization in student development in higher education from CCSU.

He and his husband live in Wallingford, Conn.