"When I got that degree, I remember being in my bunk, running over the raised lettering and engraving. Just touching it, crying, thinking to myself, 'This is the first thing I’ve ever really finished.'" 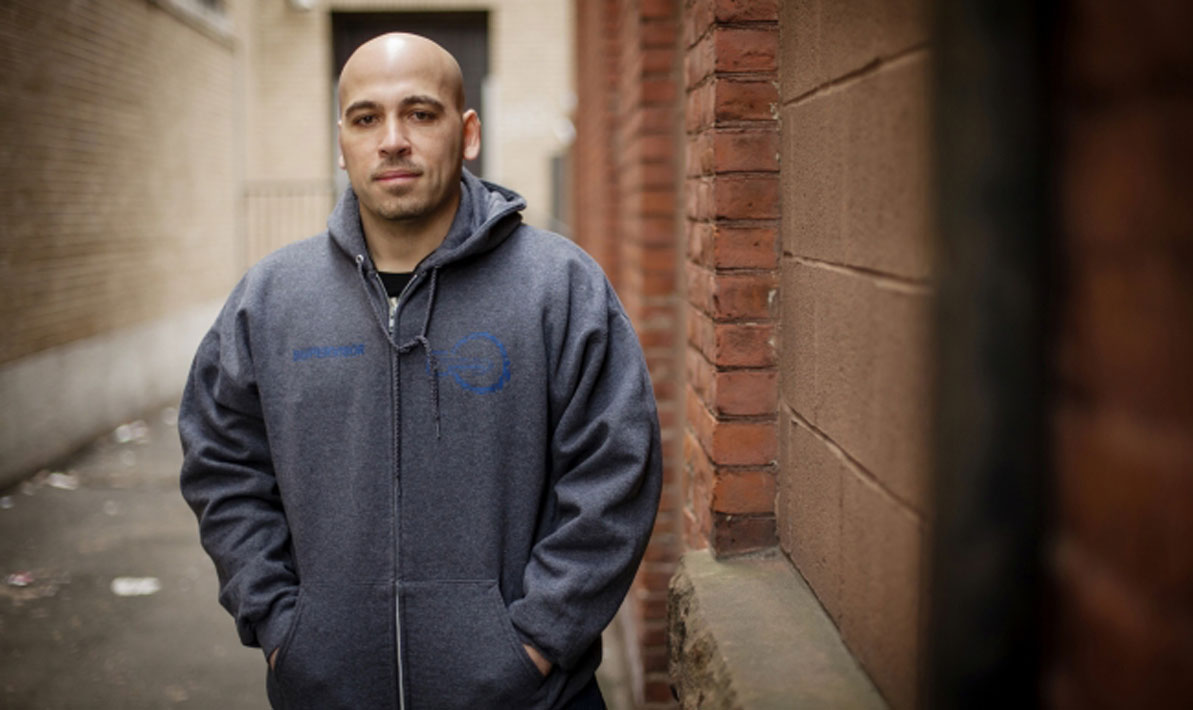 Editor's Note: This story appears in the Jan. 10 online edition of The Chronicle of Higher Education under the headline: "He spent 12 years in prison. Now he teaches criminal justice to college students."

By EMMA PETTIT
The Chronicle of Higher Education

Sitting in his prison cell, José Bou never imagined himself standing at the front of a classroom, teaching criminal justice.

Bou earned his undergraduate degree in English from Boston University while serving a 12-year sentence at a Massachusetts prison for drug trafficking. After his release, in 2011, Bou got a master's degree in criminal justice, also at BU. Now, at 42, he's an instructor at Holyoke Community College, in Holyoke, Mass., where he was born. Bou considers himself lucky. Degree programs for prisoners aren't nearly as widespread as they once were. In 1994, President Bill Clinton signed a crime bill that made people in state and federal prisons ineligible for Pell Grants. By cutting off the funding, the law quashed many existing college-­in-prison programs. Advocates have tried ever since to bring them back, but funding and support are still shaky, despite evidence that education stalls the revolving door of recidivism. In 2017 a survey by the National Center for Education Statistics found that most incarcerated people - 58 percent - had not taken any academic classes behind bars.

Bou spoke with The Chronicle recently about his time in prison, how his life experiences inform his teaching, and why  – with adequate resources – he thinks there could be more people like him.

Read the full interview here on The Chronicle's website ...