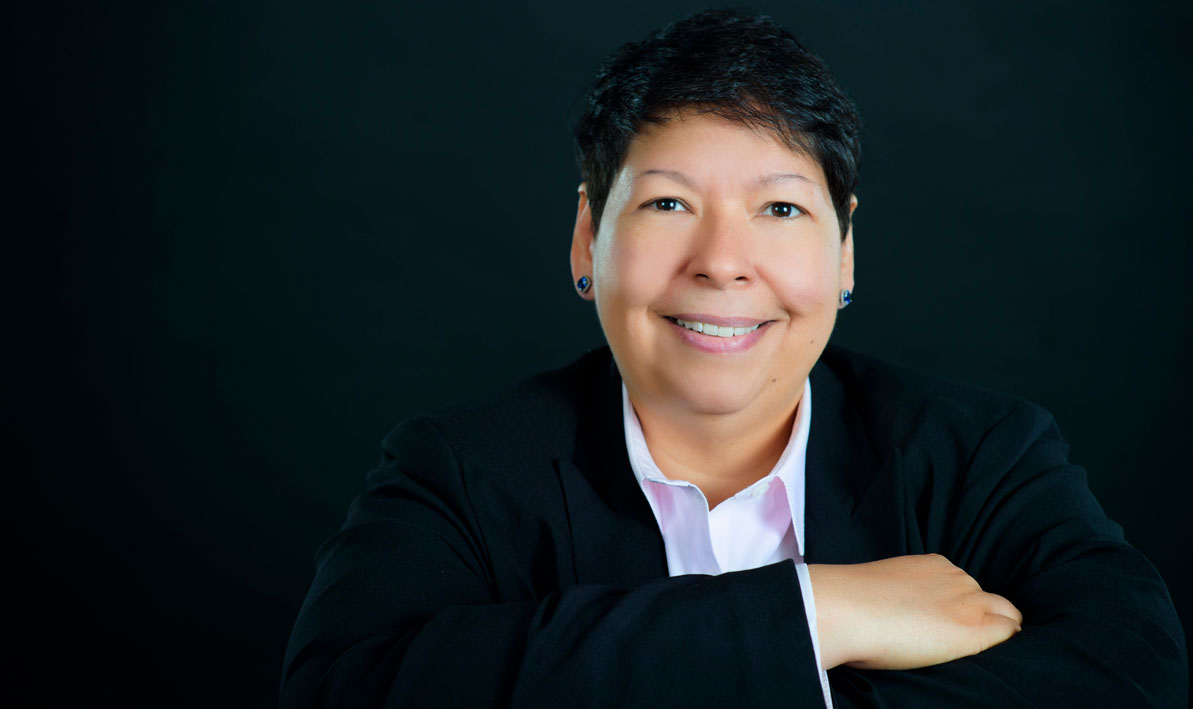 Holyoke Community College has been named one of the top women-led businesses in Massachusetts for 2021 by the Commonwealth Institute, a nonprofit that supports female business leaders.

The Institute's 21st annual rankings of the "Top 100 Women-Led Businesses in Massachusetts" were announced Nov. 5 during a special zoom celebration attended by HCC president Christina Royal.

President Royal and HCC were ranked at number 50. The full list was published Nov. 6 in a special "Women and Power" edition of the Boston Globe Magazine.

"It is an honor to represent Holyoke Community College on such a distinguished list," Royal said. "The Commonwealth Institute is shining a light on organizations making a difference in their sector and on women from whom our students can find inspiration. That's a powerful and positive message for all of Massachusetts."

Royal has been the president of HCC since January 2017. She is the fourth president in HCC's 75 year history and the first woman to hold that office.

"They run health care companies, universities and colleges, financial institutions, nonprofits, construction firms and more – they're the women power players of the Bay State," says the introduction to the Top 100 rankings. "Responsible for thousands of employees and billions in revenue, the women featured here drive the Massachusetts economy. Taken together, the 100 companies on the list represent a total revenue and operating budget of $66.6 billion."

Also on the list at number 55 is HCC alum and Westfield-native Linda Markham '83, president and chief administrative officer of Cape Air and Nantucket Airlines, based in Hyannis, Mass.

To compile the list, the Commonwealth Institute examined revenue or operating budgets for each organization as well as other variables, including number of full-time employees in the state, workplace and management diversity, and innovative projects. This is the 21st year that the Institute has created the list and the ninth year the Globe Magazine has been a partner.