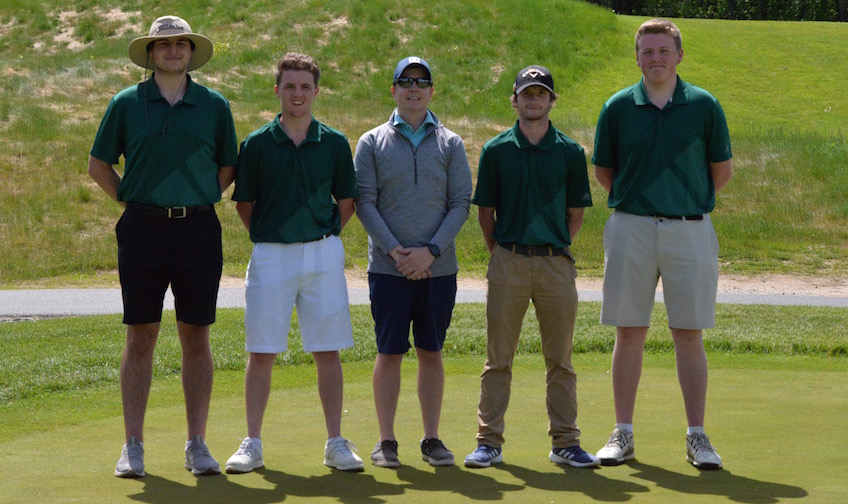 The team championship earns the entire Cougar team a spot at the National Junior College Athletic Association Golf Championship June 4-7. This is Holyoke's first team regional championship since 2009 and the first during head coach Chris Stoddard's tenure. Stoddard has had several golfers qualify for nationals individually in his time as coach, including in each of the last three years. Richter and McGeary both qualified as individuals last year during their freshman seasons. Richter's individual regional championship is also Holyoke's first since 2009.

The Cougars will travel to Chautauqua Golf Club in Chautauqua, N.Y., to play in this year's national championship. The four-day tournament begins June 4.