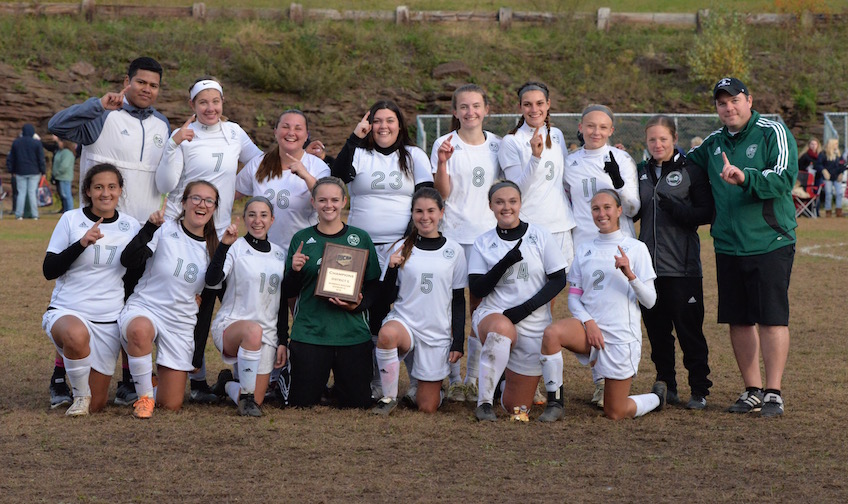 Holyoke put forth a gritty performance in a hard-fought game against a physical Nassau team who put pressure on the Cougars throughout the matchup. For the Lady Cougars soccer program, the shutout win is extra sweet as Nassau eliminated HCC last season on penalty kicks and with an overtime golden goal in 2016.